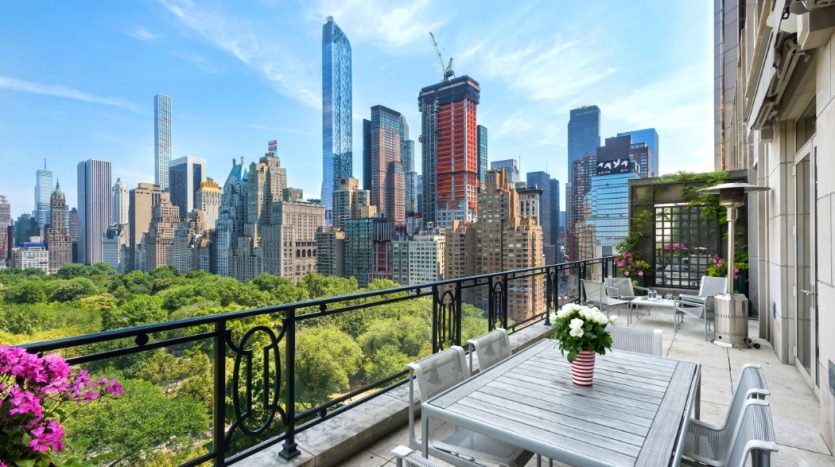 In Manhattan, uptown means north (north-northeast, which is the direction the island and its street grid system is oriented) and downtown means south (south-southwest). This usage differs from that of most American cities, where downtown refers to the central business district. Manhattan has two central business districts, the Financial District at the southern tip of the island, and Midtown Manhattan. The term uptown also refers to the northern part of Manhattan above 72nd Street and downtown to the southern portion below 14th Street, with Midtown covering the area in between, though definitions can be rather fluid depending on the situation.

Though the grid does start with 1st Street, just north of Houston Street, the grid does not fully take hold until north of 14th Street, where nearly all east-west streets are numerically identified, which increase from south to north to 220th Street, the highest numbered street on the island. Streets in Midtown are usually one way with a few exceptions (14th, 34th and 42nd to name a few). The rule of thumb is odd numbered streets run west while evens run east.